They say that for an adult to become responsible, he should be trained while still young. After all, parents can’t be around all the time to tell the child how to take responsibility for the choices and actions that will affect the people around him.

Show It and Practice It
You can’t expect the child to be responsible if he doesn’t see that in his parents. Show him by starting with small tasks like cleaning up after his mess. Ask him to help you if he spilled his drink for example. You can also ask him to participate in household chores, but don’t force it on him. Make it fun and praise him after a job well done. 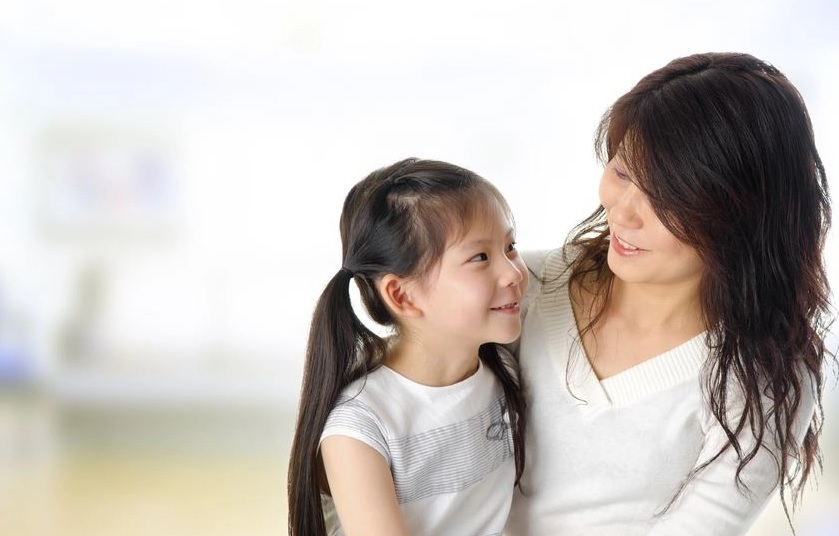 Make Rules and Stick to It
Doting parents often allow slips, but that sends a wrong message to the child. He will think that those rules can be bent and he can just smile at you to escape the consequences. Everyone at home should also observe the same rules and practice the same routine.

Establish a Routine
Children need to be shown how to do things. Let them practice until it’s part of their routine. When your kid is already going to school for example, establish a routine for morning preparations. When he gets home, tell him about which tasks have to be completed first before letting him play with his toys or watch television.

You Should Be Easy to Talk To
You don’t need to be a monster to your child to teach him responsibility. Whenever he does something wrong, you should be calm but firm when the child approaches you. It will be easier for him to talk to you about what went wrong if he knows you’re there to listen and give advice, not judge and punish.

Don’t Be Afraid of Consequences
Some parents think that letting a child learn about consequences of misbehavior is a bit harsh. But if you don’t let them sort out their problems for themselves, they will never learn how to do so as adults. If he refuses to complete his homework for example, tell him he won’t be able to play video games. Even if you feel sorry, don’t go back on your word. 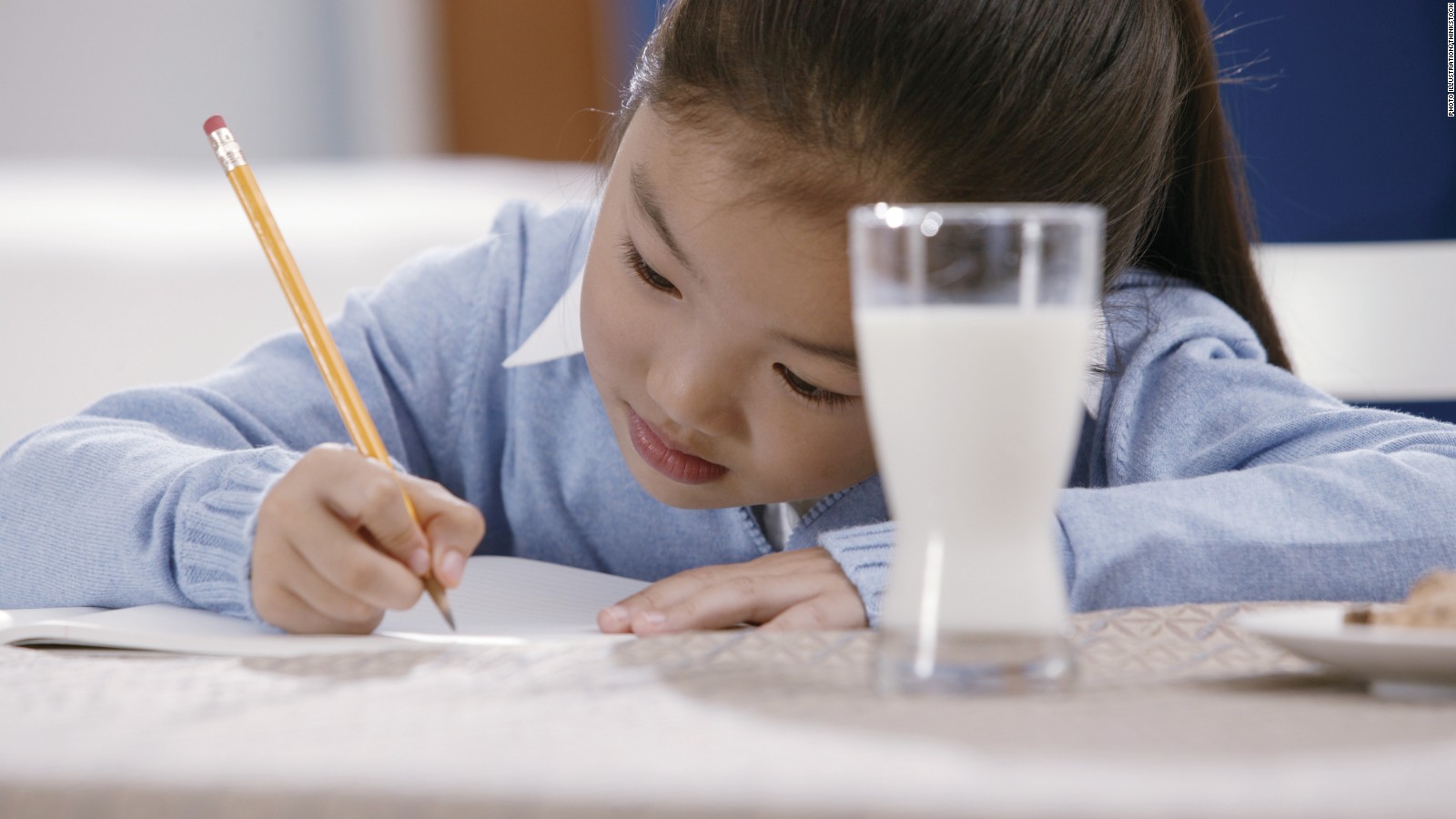 Praise Good Deeds
If your five-year-old daughter volunteered to wash the dishes, let her. Worry about the mess later. She will see it as play and not work. Just make sure someone is around to assist her. Praise your kid when they help or finish a task regardless of the result. You don’t have to have a reward system for everything. You should save those rewards for more important accomplishments.