In a bid to make the world a ‘greener’ place to live, many sustainable things are developed by various scientists. There’s a green building, green house and surprisingly, there are group of experts that push green solar plane. The solar plane is called Solar Impulse 2. 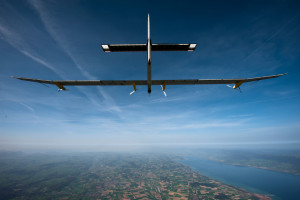 The concept was first ridiculed by the aviation industry when it was unveiled but as the days go by, the venture proved to be useful. In fact, the world hailed the venture including Ban Ki-moon. Here are some things we need to know about Solar Impulse 2: 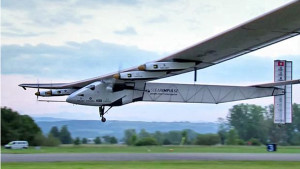 We are not sure if the team plans to go to Singapore. 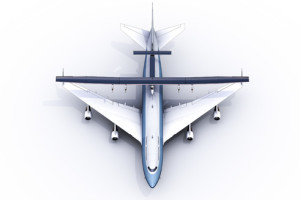