When you see all those many individuals walking down the streets of Singapore, have you ever wondered how two totally different individuals get attracted to each other and want to be together? Was there ever an instance in your life when most of your friends wanted to set you up with someone that you can’t stomach to be with? I mean, the person’s not that bad but you simply can’t see the both of you in a romantic setup. Or maybe there’s this one person you really think is great but your friends think you’re just crazy. 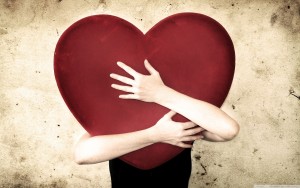 Here’s a little bit of theories and explanation on how we get attracted to someone:

This is the first theory that tries to explain how human beings pick someone over a choice of many. Scientists say that as the theory of survival goes, we get attracted with someone whom we think is strong, healthy and attractive. Someone who possesses this trait can help us continue our genes to avoid extinction. This is also how the weakest among us will fade away in time.

This theory suggests that we go through different stages before we completely fall in love with someone. It also indicates the central role of hormones that our bodies release in each of the different stages as the main cause behind why we feel the way we do. These different stages are Lust, Attraction, and Attachment. 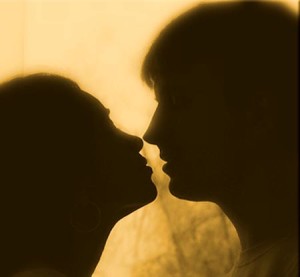 The first stage on how we fall in love with someone is Lust. The sex hormones at work in this stage are none other than testosterone for the men and estrogen for the women. These sex hormones send signals to our brain where we think of sexual fantasies. We look at the other person as desirable and someone that can satisfy our carnal longings.

Finally, there’s still another stage to go just when you think that you have already fallen in love with the other person. Attachment is the final stage where most scientists believe is the most critical stage for a successful relationship. The hormones that make this possible are oxytocin and vasopressin.