Apple held its annual developers conference in San Francisco on June 8, 2015. Many Apple users here in Singapore and around the world are happy about the conference’s outcome, but for some start-up companies, they have a few reasons to be worried. This year, Apple will introduce a collection of new products that covers everything from videos to payments, pushing some companies offering these services out of the market. 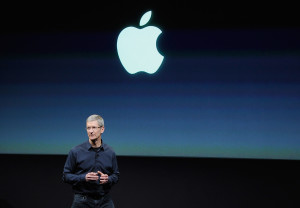 What are the applications that kind of anxious after the declaration of Apple? Let us take a look:

We will see if the nightmare of these companies will become a reality. For now, these companies should enjoy patronage and focus more on how to intensify their market presence. 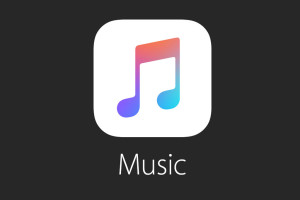