Separation anxiety is common among children when they feel worried about being separated from their parents. It is a normal feeling that usually goes away as the child grows up and learns that the separation isn’t usually permanent. For some, however, the prospect of someone going away triggers exaggerated reactions. 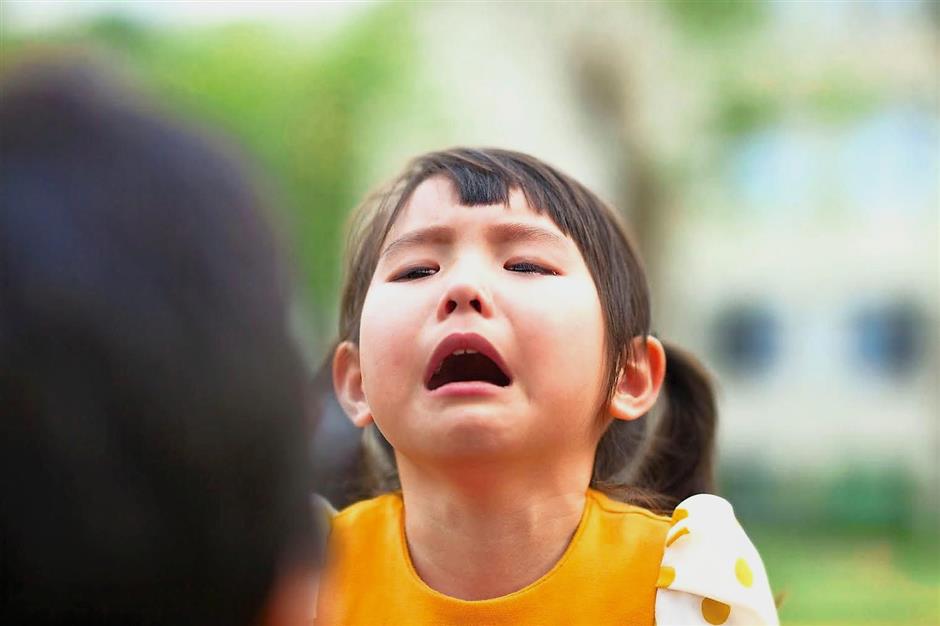 Symptoms
Separation anxiety disorder is thought to be the most common type of anxiety disorder among children. Kids who come to school for the first time cry when they are left in the classroom. This may continue to happen until the child gets used to being separated for a short period of time from his/her parents or guardians.

It is considered a disorder if the child exhibits the following symptoms:
1. Complaints of headache and other body pains
2. Dizziness and shortness of breath
3. Fast heartbeat
4. Anger or sadness
5. Feeling of shame, helplessness and fear
6. Worrying about possible harm to persons the child is attached to 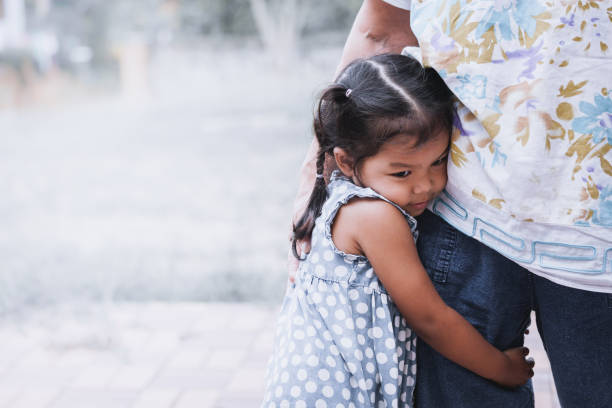 Results
As a result, the child cannot do things without someone watching over him/her. He/she will be the first one to refuse participation in class and is prone to absenteeism. The child will also never learn to become independent.

There will be limited social interactions. There is no chance to form friendships because he/she would rather be with the parents or siblings. If the child feels threatened of being left, he/she will throw tantrums.

The behavior will create a stressful environment at home and at school. Although most teachers are taught how to handle the situation in the classroom, the parents need to reinforce it at home. If the behavior is not addressed early, the child becomes clingy.

Treatments
What causes separation anxiety? Although there is no one cause, traumatic experiences in the past can be a trigger. If the child has lost a loved one for example, the child might have found it difficult to understand. If he/she cannot cope with the help of the parents, it develops into a fear.

If your child exhibits any of the symptoms, you can ask for help from a child psychiatrist. He/she must learn to feel safe when the people he/she is attached to goes away for a while. Younger children will need counseling and exposure. The parents have to participate in the treatment for it to be effective.

For older children, psychotherapy is needed. He/she will also need support from the family. Medication might be prescribed for serious cases or if the patient is an adolescent. The family will have to reinforce the treatment at home.